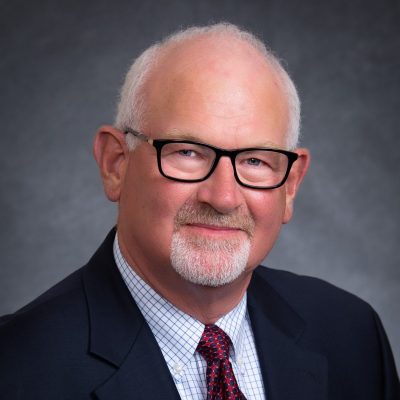 Mr. Grover is President and owner of Solecon Industrial Contractors, which was established in 1981. The company provides mechanical systems and services to the plants, factories, hospitals and general contractors in the Central Valley of California. Mr. Grover is a director for Partners International, a Christian mission organization and also serves as a board director for the Workforce Alliance, Stanislaus Surgical Hospital, the Stanislaus Community Foundation and Nexus Engineering.He has been actively involved in Stanislaus County business and civic organizations for a number of years, including serving as a member of the board of directors of the Modesto Commerce Bank, 5.11 Tactical, Modesto Chamber of Commerce, the McHenry Mansion, Doctors Medical Center Foundation, the Salvation Army Advisory Board and the Modesto Rotary Club.

Civically he has served on the City of Modesto Planning Commission and the Board of Zoning Adjustments and was the Stanislaus County Grand Jury foreman in 1992. He served in publically elected office as a Stanislaus County Supervisor for two terms, 2003-2010. 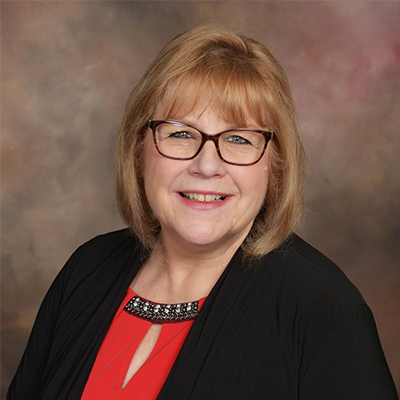 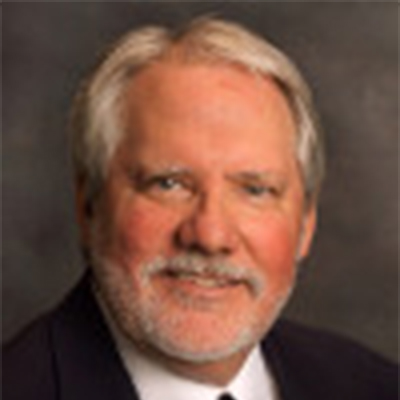 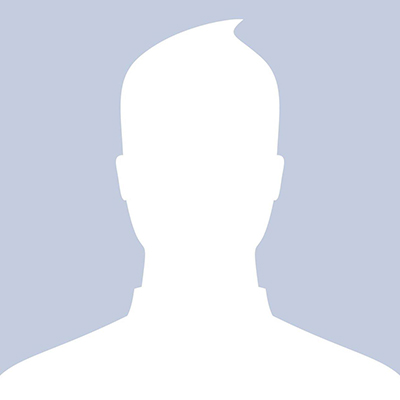 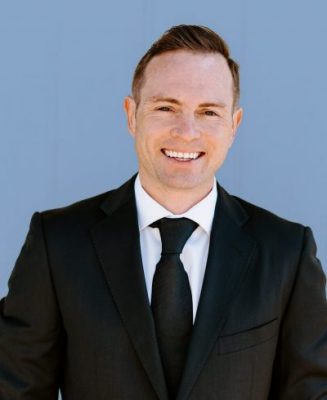 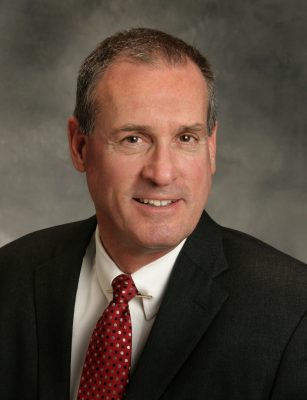 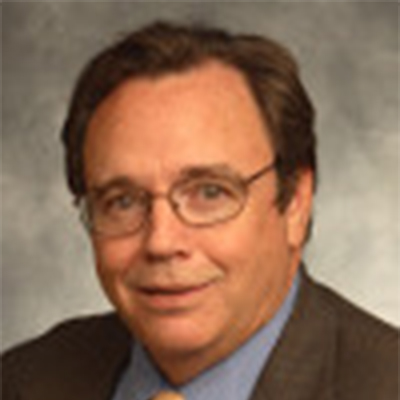 Mike Lynch Consulting is a public relations and public policy consulting firm owned by Mike Lynch operating out of Modesto California.Mr. Lynch served as Chief Operating Officer of the Great Valley Center, a non profit agency serving all of California’s central valley, from Redding to Bakersfield, from 2004 through May 2007. The Great Valley Center offers leadership, capacity building and information services to California’s fastest growing and most diverse region.

Prior to joining the Center, Mr. Lynch owned and operated Mike Lynch Consulting. Mr. Lynch has extensive public policy and political experience at all three levels of government, local, state, and federal. In 1989, when Assemblyman Gary Condit was elected to the United States Congress, Mr. Lynch became his chief of staff, responsible for legislative and district office operations. Mr. Lynch worked in that capacity until opening his firm in 2003.

Born in Sacramento, Mike Lynch worked five years as administrative assistant to a member of the Sacramento County Board of Supervisors before moving to the Office of Majority Services in the California State Assembly. In the Assembly, Mr. Lynch worked on the personal and caucus staff of members and as chief consultant to a legislative committee.

Mike Lynch graduated from Santa Clara University. He and his wife, Ana, a high school teacher, live in Turlock. He serves as a Stanislaus County Supervisors’ appointee to the Stanislaus County Retirement Association governing board and is a member of the Tuolumne River Citizens Advisory committee. Mr. Lynch is also a member of the Board of Directors of the Turlock Chamber of Commerce. 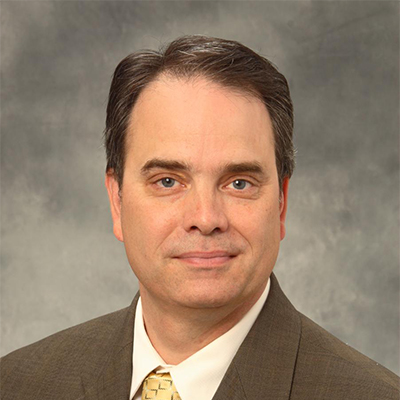 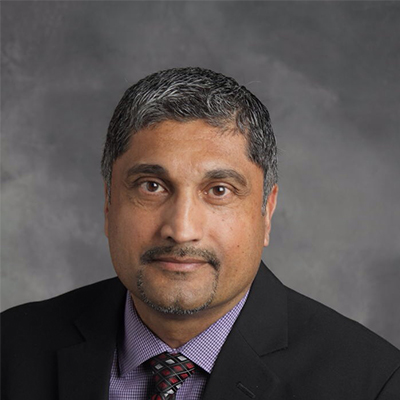 Mandip Dhillon is a Certified Public Accountant (CPA) with an extensive background in the public sector. He is currently an Assistant Director at Stanislaus County Department of Environmental Resources.

He began his public sector employment in 2001 as an Accountant at Stanislaus County Behavioral Health and Recovery Services. He continued his career with Stanislaus County promoting to the Waste-to-Energy Project Manager in 2005 and Solid Waste Division Manager in 2010 at the Department of Environmental Resources. In 2013, he joined the Chief Executive Office as a Senior Management Consultant.  He promoted to the Assistant Director position at Behavioral Health and Recovery Services in 2017.  In 2019, Mr. Dhillon joined Department of Environmental Resources again in his current role as Assistant Director.

Prior to his employment with Stanislaus County, Mr. Dhillon was a Customer Service Manager for Retail Banking for Bank of the West for 12 years in various Bay Area and central valley locations.

He was elected to the Stanislaus County Employees Retirement Association Board by the general members on February 6, 2016.